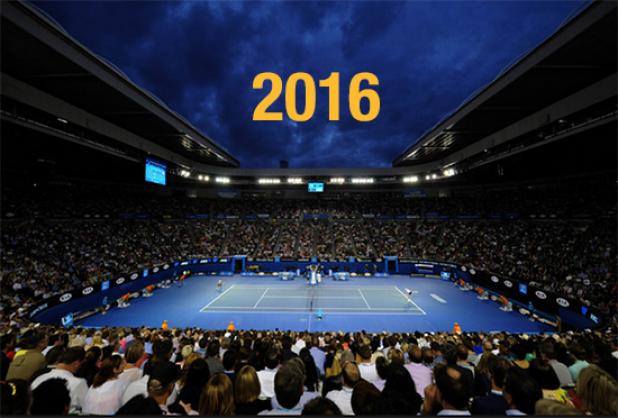 Every two years all Mississippi League Championships are awarded to communities around the state. 2016 marks the second year of the current bid session. With the exception of one event, all championships will be held in the same location for 2016 as they were for 2015.

The Adult 40&Over championship will move to Greenville, MS in 2016. A two-year host was not originally selected for this event and communities were invited to bid for the 2016 event. Greenville, MS has been an excellent, long-time host of league championships. The community and volunteers are already making plans for a wonderful 40&Over event.

Due to changes in the USTA National and USTA Southern championship calendars, the Mixed Doubles championships will be held on the same weekend in their respective locations. In order to meet deadline requirements set by Nationals and Southern, and to avoid the Labor Day holiday weekend, the events had to be scheduled for the weekend of August 26-28, 2016.

Mississippi will be the host for the 2016 USTA Southern Tri-Level Sectional Invitational. The Ridgeland-Jackson area will again host this event. The dates for the event are October 14-16, 2016.

END_OF_DOCUMENT_TOKEN_TO_BE_REPLACED

Calling all rising high school juniors and seniors! We are hosting our 1st Annual Mississippi College Showcase this July!