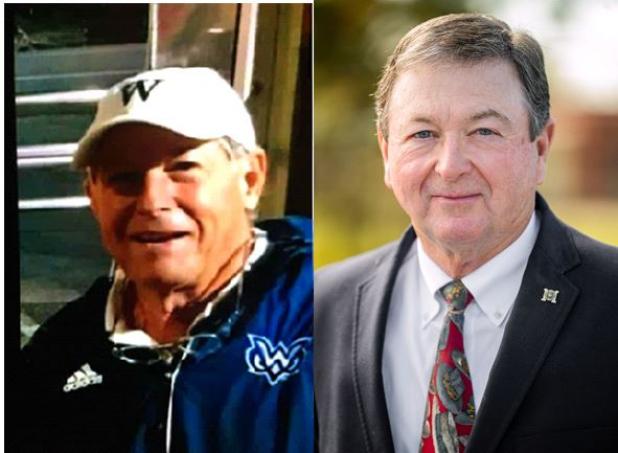 Rod Hartzog spent a lifetime in tennis.   Rod graduated from Meridian High School in 1969 being awarded a tennis scholarship to attend Ole Miss where he started as a freshman.  He was a lifetime member of USTA as well as a PTR certified teaching professional his entire teaching career.   Rod was the SEC youngest men’s tennis team coach at Mississippi State University at the age of 24 in 1975-76.  He pursued further experience in his tennis teaching career reaching out to international opportunities.   Those opportunities gave him experience teaching with the legendary Harry Hopman in Florida and Italy.   He spent time in Asia and West Germany before returning to Meridian where he served as the Director of Tennis at Northwood Country Club from 1983-2003.  He spent many years at facilities throughout the Delta area of Mississippi serving as the Director of Tennis for the Greenwood Country Club, Indianola Country Club, and Lake Village.   Willis Frazer, a longtime friend, said “Rod was a beloved friend by all those fortunate enough to know him”.  He was full of life with a distinctive, infectious laugh.   Previous to his passing, he was hired by the University for Women in Columbus Mississippi as they were preparing to bring not only the Women’s Tennis program back but add a Men’s program   He passed away in August of 2018.

William (Billy Gip) Clark is one of those tennis enthusiasts that drives his enthusiasm as a player, parent, and coach.  Easily added to his impressive resume is officiating and volunteerism.  There are countless stories of a quality tennis parent from those that competed against the Clark family but also as he moved his career to coaching.   He was the Heritage Academy high school tennis coach for 15 years and produced 5 state championships during that time.  HIs teaching and tennis program directing career took him from Greenwood to Cleveland Country Club and he is now serving as the Director of Tennis at Magnolia Tennis Club in Columbus.  He has produced 7 state adult league championship teams while introducing tennis to youth and adults alike.  He has been an avid USTA official currently serving as the chairman for the USTA Mississippi Officials Committee.  He will travel from city to city when tournament directors call him in for his referee experience.  Fellow officials have appreciated his mentoring as he has been instrumental in recruiting new officials.  He has also shared his experience serving as a Mississippi Tennis Association Board member.  Known for being an exemplary family man, he continues to advocate for all to become the tennis enthusiast he has demonstrated to be.